I want to swim man, thats all
Without no water how do you fully front crawl?
all i got left is my freestyle, first off the blocks...
i don't care, i dive into rocks, mud ponds and sewers for sure.
I takes a dive into jive turkey rap land and build boats on jazz notes.
Coming back from a foreign land to an empty pool, Brierley Hill Baths demolished
i was planning swimmajik 33/3 yards.
Now its all gone bulldozed and its tragic, comic?
Coseley next? Can it be saved?

A swimming club with 300 members has been forced to fold after 46 years due to the imminent closure of Coseley baths, it has been revealed.

Heartbroken swimmers were in tears when the move was announced by devastated volunteers who run the group at an emergency general meeting of Brierley Hill Swimming Club.

Volunteers say they had no alternative because of lost sessions at the pool in Pear Tree Lane, Coseley.

The club has been offered alternative pool times at Dudley Leisure Centre but treasurer Phil Steven said today it would be “unfair” to ask members, most of whom are children aged under 10, to swim at 7am in the morning or 9pm at night.

Father-of-two Mr Steven, a 56-year-old accountant, said: “We just could not accept the pool time offered on a Monday and Tuesday. We were offered 9pm to 10.45pm on Mondays and 7am to 8am on Tuesdays.

The club, established in 1963 and a registered charity providing free swimming for children from deprived areas, survived the closure of Brierley Hill baths in 2005 but the loss of swimming at Coseley is the final straw. It will officially close on July 24. Coseley baths will close next month, with council chiefs refusing to buckle to demands of campaigners to stump up the cash to repair the building. -- 15 th JULY - Expresso and Stir, http://www.expressandstar.com/2009/07/15/swim-club-to-shut-as-pool-fight-lost/ 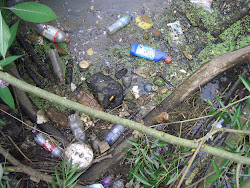 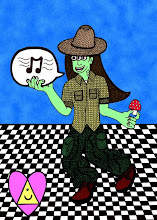